Mine disasters have been a focal point among mine operators and miners, safety and health personnel, and mine safety and health researchers in the United States for decades. Hundreds of disasters, resulting in thousands of mine worker deaths, have occurred in mines since 1900. In fact, the period 1900 through 1909 was the deadliest decade in U.S. underground coal mining, and led to the legislation that founded the Bureau of Mines with the express mandate of reducing fatalities in the mining industry. Below are some of the more notable mine disasters that occurred in, and the areas surrounding, western Maryland in the early 1900s. 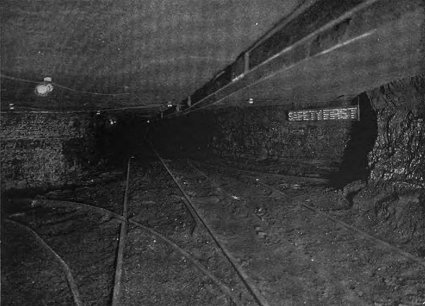 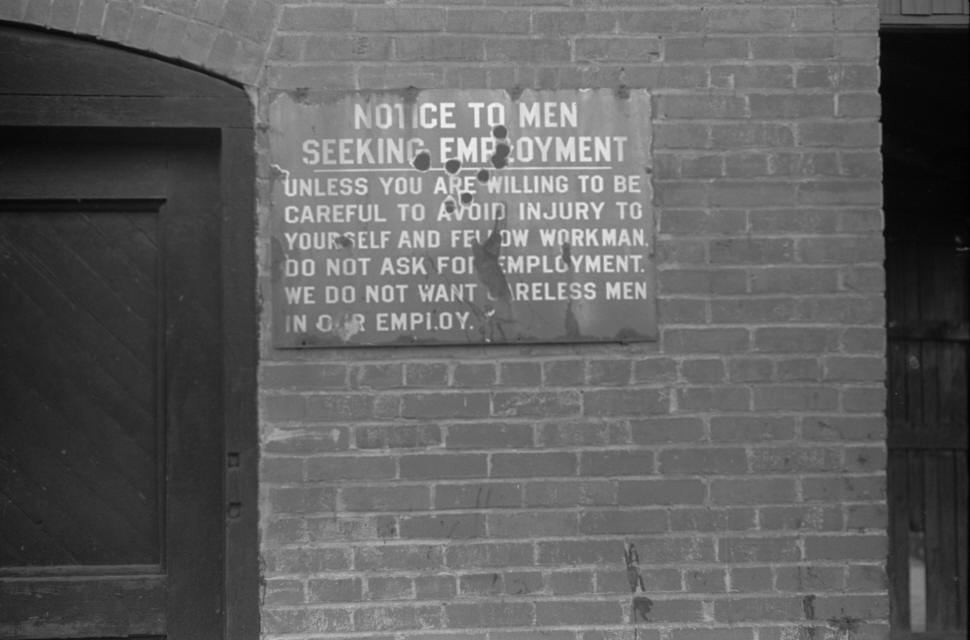 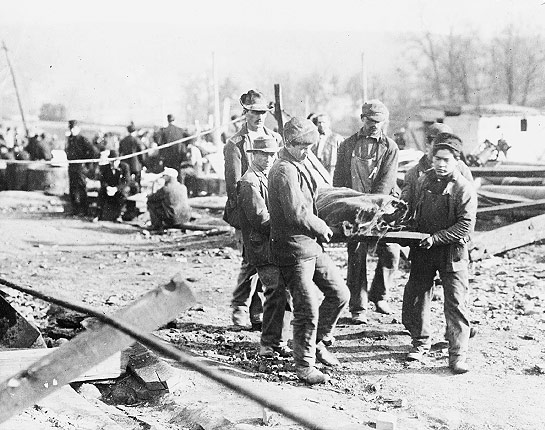