Baseball was a vibrant force in industrial towns throughout West Virginia during the first half of the 20th century, especially in the coalfields. Coal companies looked for good players, usually rewarding them with easier jobs, shorter working hours, and time off. Coal companies financed teams to help unify their work forces in towns from Fairmont to Gary, and from Helen, Tams, Fireco, and Switchback to Eccles. There were company leagues, Negro leagues, and United Mine Workers leagues. 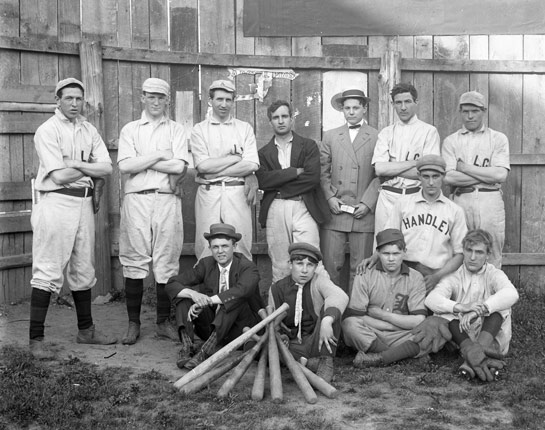 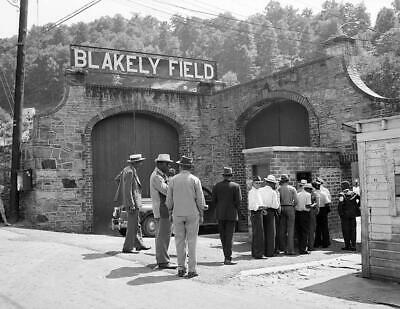