Map of Powhatan Confederacy, Lenni-Lenape/Delaware, and other Algonquin Speakers 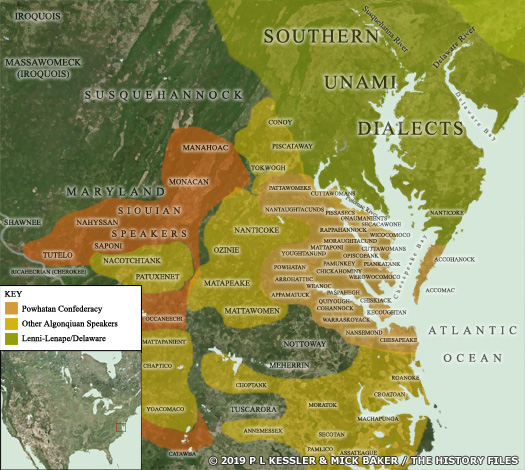 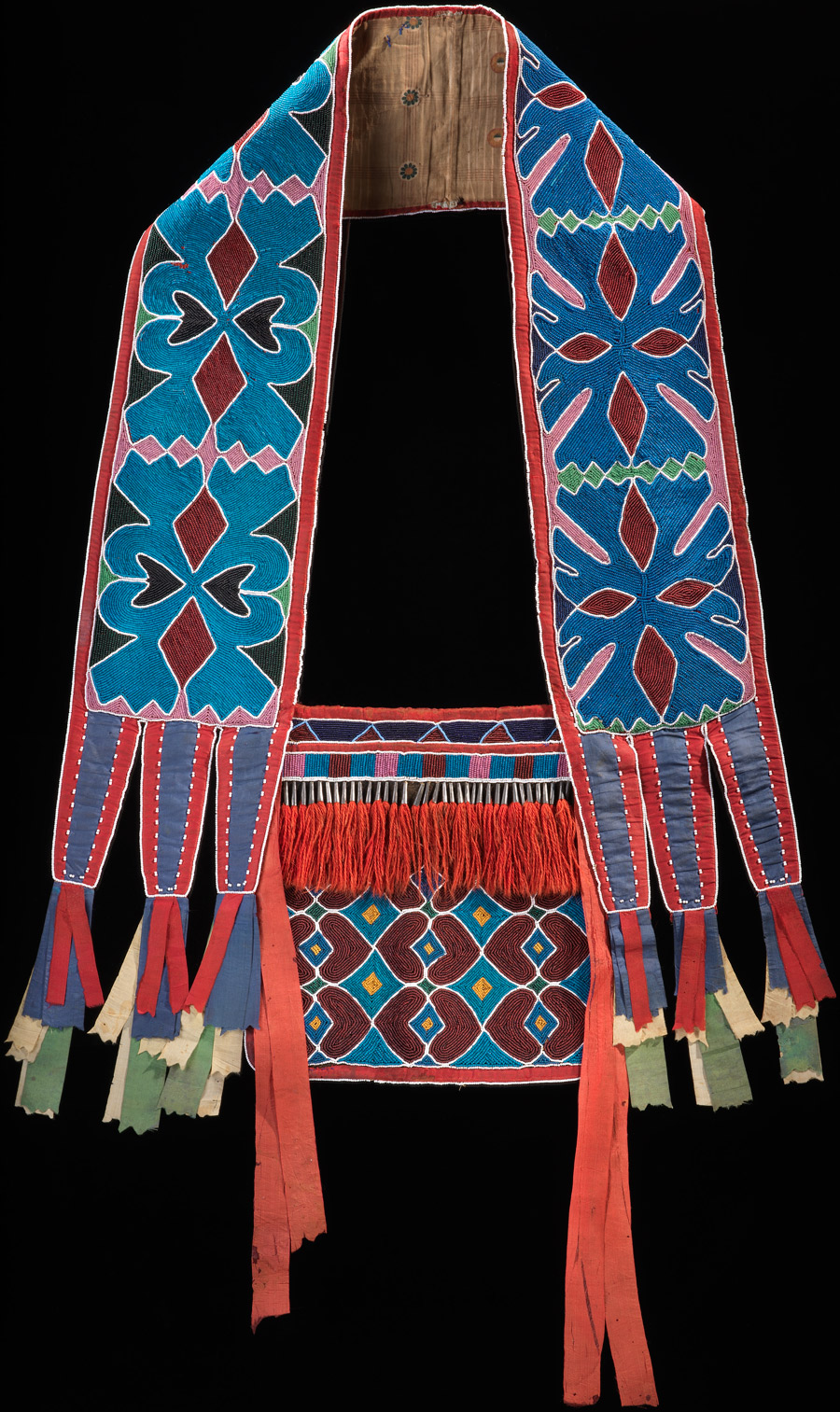 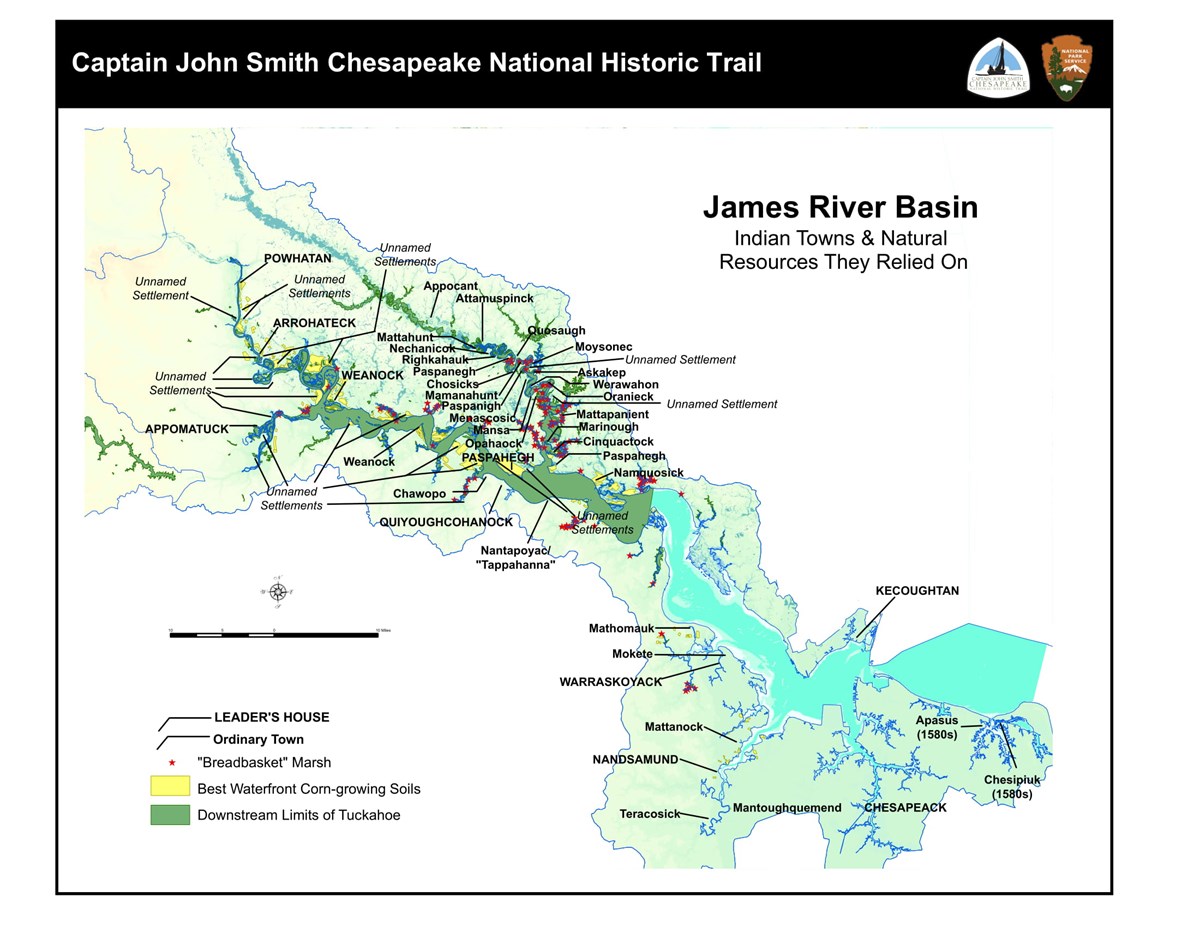